← more from
Polyvinyl Records
Get fresh music recommendations delivered to your inbox every Friday.
We've updated our Terms of Use. You can review the changes here. 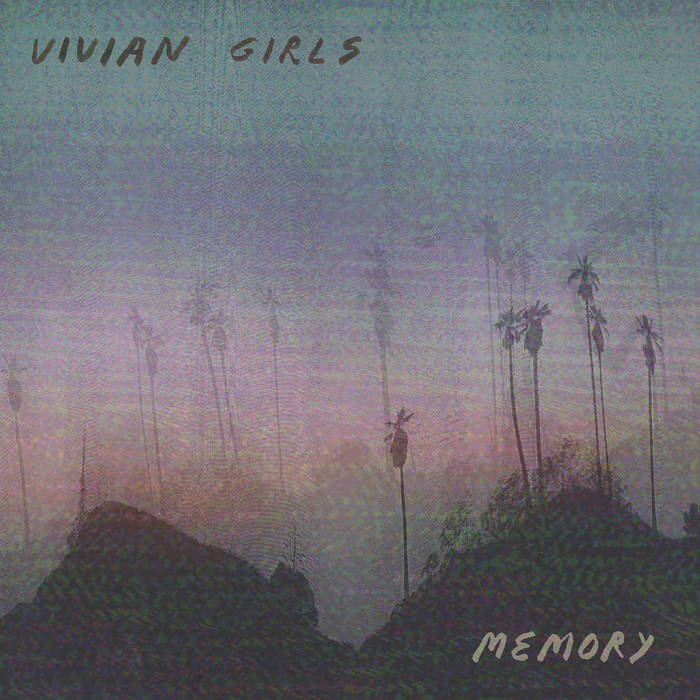 loljkvid I remember listening to this band over 10 years ago. It is wonderful that they are back together and make exceptional music. Here is to many more years of creativity. Favorite track: Lonely Girl.

James Loves You They did it, you guys. Favorite track: Memory.
more...